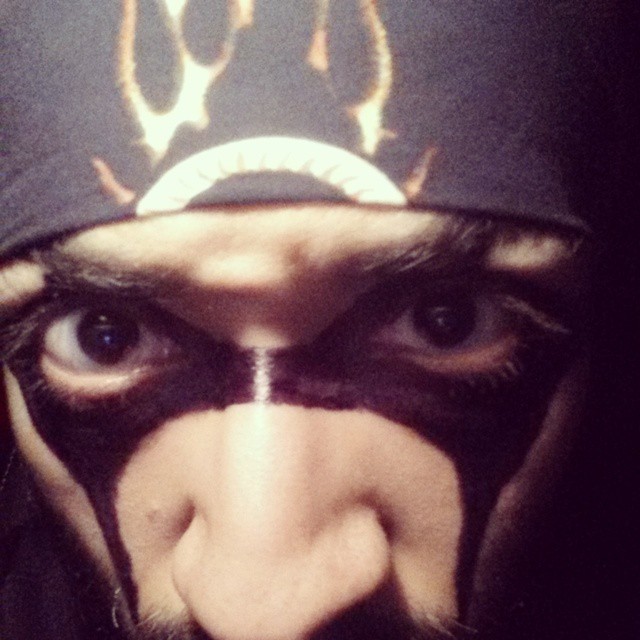 The 2014 Vermont Spartan Race Beast/Ultra finally arrived and man, I have to tell you, it came with a FURY like no other. Over 10,000 Spartans from all over the globe came to see if they have what it takes to tame this unforgiving green-eyed Beast. The tents were up, the obstacles were built, and the course was ready. Were you?

Spartan Race Beast/Ultra over the last 3 years has been very consistent in keeping the course interesting and difficult. Every year is slightly tougher then the last which I love about Spartan Race. This year was no exception. 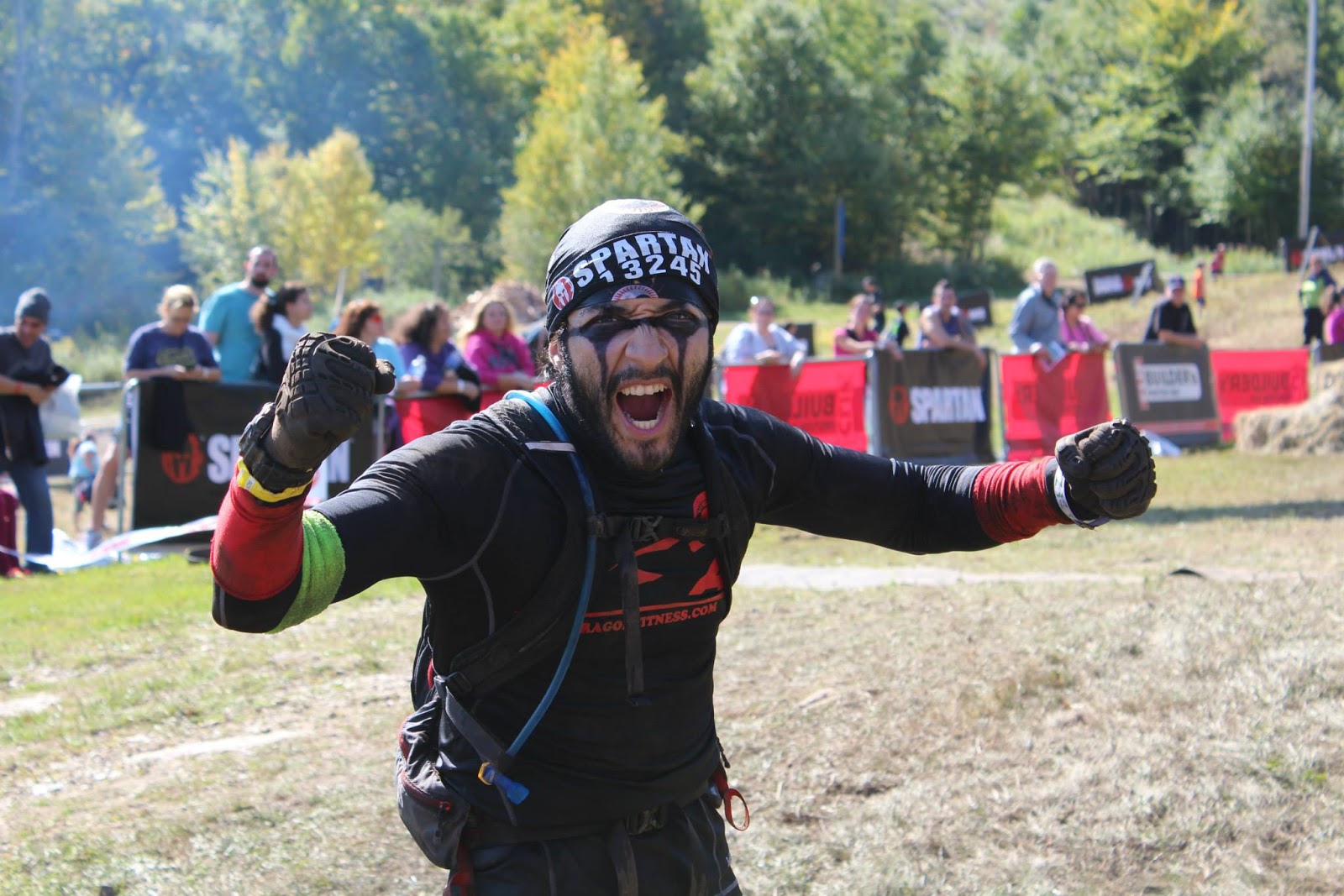 Elites, Ultras and Open Racers can all agree….. the sang bag carry was the one obstacle nightmares are made of. If I were to describe this obstacle in one word it would have to be… F&% or #$&@ or #&*%... you get the point. Having done both Beast and Ultra last year (in the same weekend) there is always  one single moment when you think to yourself, “S%@# this really sucks”, well carrying two sand bags up a steep hill was this year’s moment. 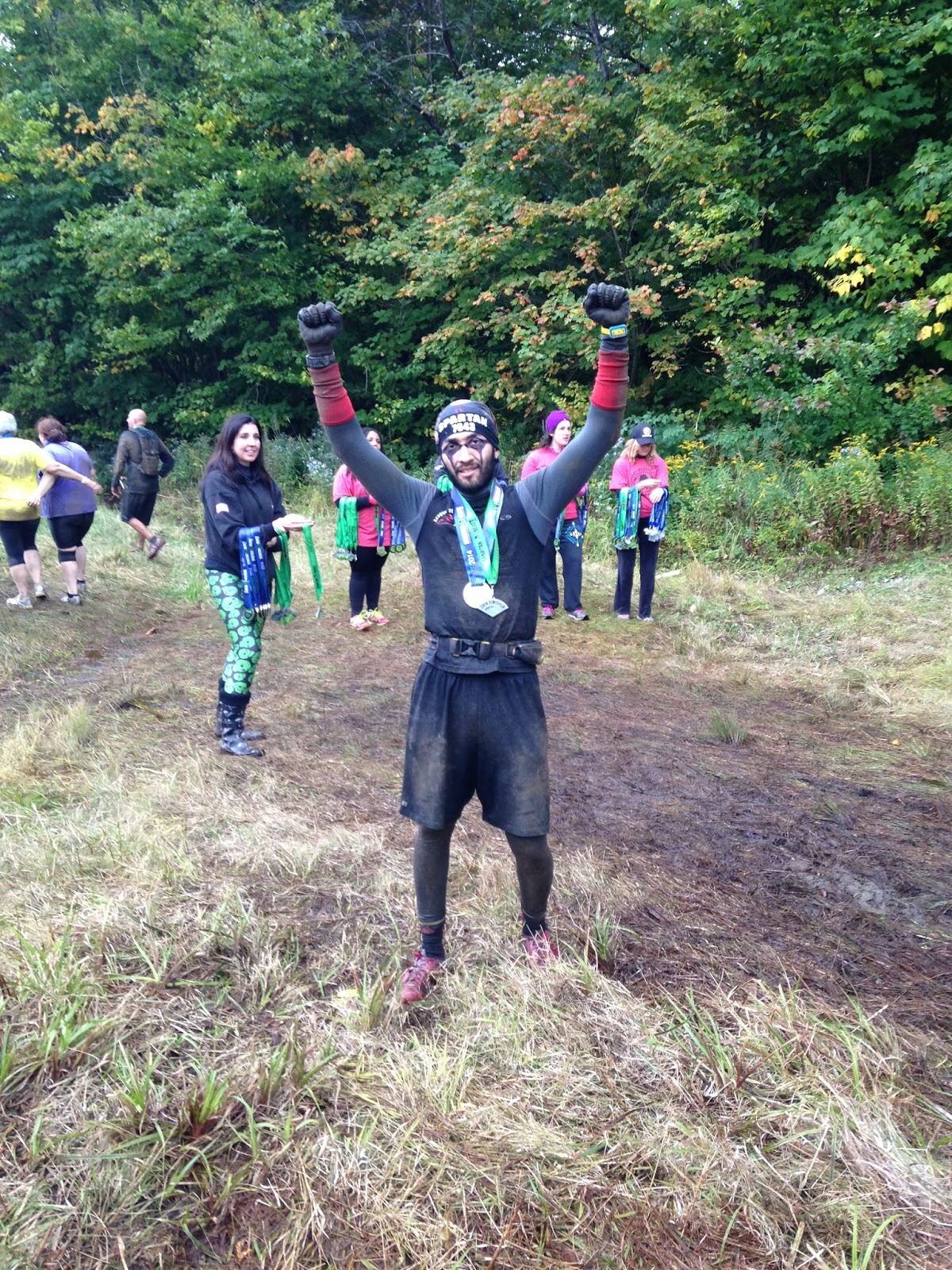 Since I challenged myself in 2013 Vermont Beast, I decided to take on the Beast on Saturday and Ultra Beast on Sunday once again. Only this time I went in knowing I didn’t train nearly as hard as I did in 2013 and I was expecting a tougher course, but regardless I went for it. Saturday came, I prepared my waist belt with essential snacks and hydration needed to get me through the course and off I went. I climbed up the first hill….then the second…then an obstacle… then another climb up….and another until finally I reached the spear throw at the half-way point on Killington’s Summit. My pace felt great! I began to descend back down the mountain to whatever obstacle was up ahead. As I continued to go up and down the mountain until I got to the sandbag carry and had to go up a steep hill carrying the 60lb bag, it occurred to me Elites and Ultras racers must go up with two bags, 120lbs! I did the obstacle and went on with the rest of the 3.5 miles remaining. Saturday VT Beast ….DONE!

Sunday came, the day of Ultra Beast. My legs were still a bit shot from running the course the day before but I was here on a mission to take on this course again….TWICE! Once again had my pack (the bigger one now) filled with essential snacks and hydration needed to get me through the 30 mile course. Off I went again. I began to mentally shut off the little voices that always creep up…”you’re tired”…”you’re sore” …….”you’re not ready”, and switched them to “you are here to push yourself”…”You are here with a goal”. Up and down the mountain I went. When I reached the one obstacle I was dreading …..the double sandbag carry. This obstacle had racers braking down left and right (including myself). Foot by foot….. Inch by Inch I crawled up the mountain which felt like an eternity. At one point I thought to myself, “Crap! This is consuming a ton of time”. After 52 minutes, I went up and over with the two bags completing the obstacle. Quickly rehydrated and took off running again (How?  I don’t know) to make up some time. Finally, I made it through the first lap completing the Beast and passing the first check point. Went to bin stop (Ultra Racers leave a bin with food and supplies the night before) to eat and rehydrate as quickly as possible and keep moving onto lap 2 of the Ultra Beast.

Here we go, this was my third and final round of the beast, it was all or nothing! Pushing forward through this course a third time was beginning to take its toll on my legs, knees, ankles, arms, eyeballs, hair follicles, etc…. hahaha. 12hrs and 45 minutes later after my start time of 6:45am I was cut off at mile 24 of the Ultra. I was defeated by the Ultra Beast. No medal this year. Yeah, it’s not the happiest of feelings.

One truth remains, the pain of defeat whether physical or mental, it’s REAL and it SUCKS! Just saying the word “Defeat” can make you feel uneasy. However, being defeated can do one of two things for an individual, which I like to split up into two categories, the “Break You” category or the “Make You” category.

In the “Break You” category are those who didn’t make it (any race or event) and mope around depressed about how they didn’t make it. People under this category can be consumed by anger or sadness. Some will even feel they are entitled to something that wasn’t even earned or won. I have even heard a few say “I will never do this again.” It’s ok to feel upset about losing after an event. IT SUCKS! Point blank! Now, I am not going to say it’s ok to accept defeat, but I will say, “Accept that defeat has happened.” Michael Jordan, known as one of the greatest basketball players of all time understood it best. 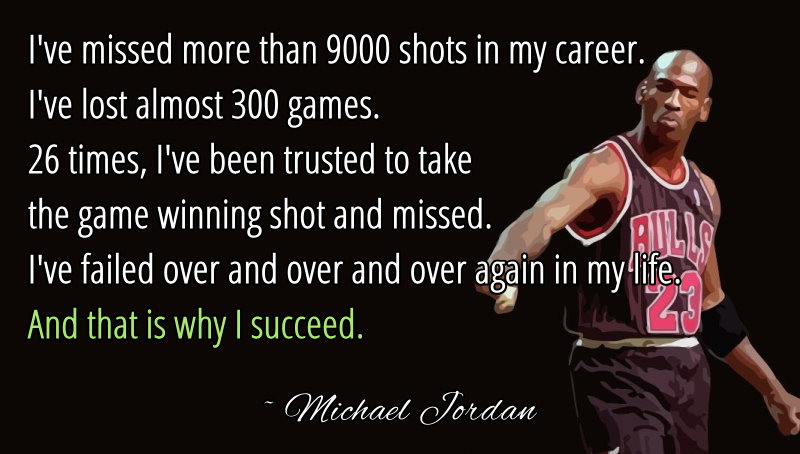 This quote brings me to the “Make You” category. People in this category are fueled by defeat and use it as a learning experience. As a coach, questions that go through my head are, “Did you train hard enough for this?”, “Did you do everything possible to prepare for this?”, no matter the answer, people in this category always come back even stronger.

I’m a single mom, I work full-time, I don’t go the gym enough, my nutrition is slacking, I am over weight, I don’t run, I’m too old, the list goes on and on. People in the “Make You” category take defeat and use it as a tool to MAKE things happen. They will go back to the drawing board and see what changes need to be made in order to not be defeated again (this goes for anything in life as well).

Now, for all those who successfully completed the Beast, Ultra Beast, or even both …..Congratulations! You earned it! For those who didn’t make it, look back and ask yourself which category do I want to be a part of? There are 364 days until the next Beast/Ultra, what are you going to do with this time?

SIGN UP for FREE events, news, and much more!